.The Guardians of the Parallel Universe. 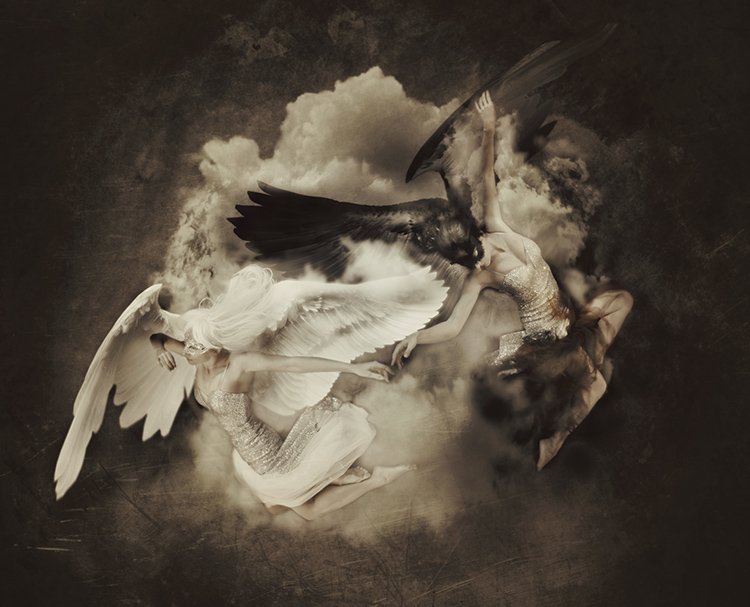 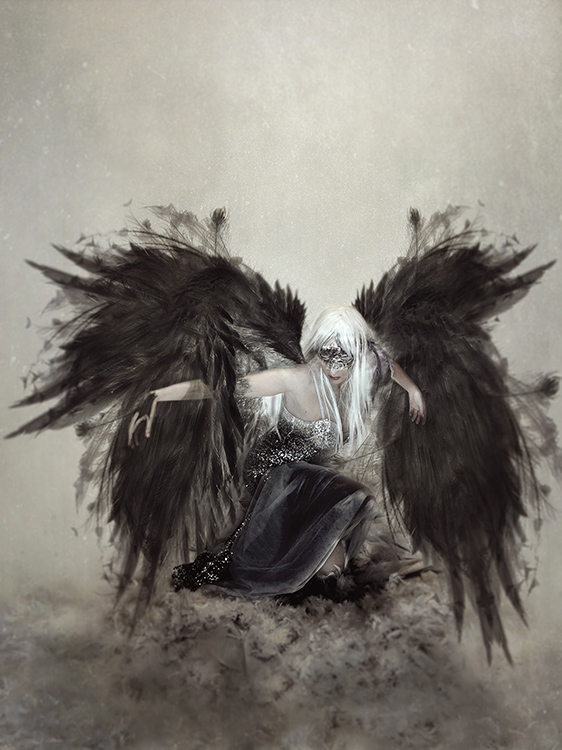 All had started with a wind, in front of his face. A cold wind carrying dust, debris, distant smells. Then a small ice blossom hit his face. It was like a caress, a white traveler in the air. It turned around and disappeared in the back. His walk was becoming slower and difficult but not for a moment he thought to turn back. A second and then a third cotton blossom passed by, and then more, like rarefied air condensing its gases and blasting them away. The cotton blossoms were transforming the space in a white cloud, denser and denser. It was then that he started to hear a melody in G minor, a canone alla quinta, in modo contrario, a sophisticated reflective music, a mathematical challenge that made him feeling lost and confused. Ice blossoms were like numbers, floating in the air, challenging his mind, his memory, his solitude. Overwhelming. The cloud of ice blossoms was so dense that he tried to almost start swimming in it, trying to reach a hypothetical surface, like swimming in the snow of an avalanche. And indeed, after a painful effort, he reached the edge of the cloud and there it was, the Guardian, surrounded by ice flakes, silent in its steady posture. The point of non-return. The gate of the parallel.

A blast, like a broken glass, shook his body. So much that he thought his body, become glass, was broken in million pieces. Another illusion, another challenge to overcome. Suddenly black ice flakes started to move around, moved by the wind. They looked like pieces of a broken black ice, the result of the blast, fragments of a parallel universe blending with his world. In front of him the core of the Gate. The white and the black, the light and the dark, the music and the silence, air and vacuum, physics and imagination. He let himself go and plunged into this mixed cloud, into this perennial morphing, into this interface.

The Count crossed the interface in an indefinite time. Like white and black ice flakes were going back and forth, like evaporation and condensation,

his body interacted with the surroundings, losing matter, form, continuity. He, in his surrender status, was just following the notes, in moto contrario, one by one, without expectations, without a next step.

On a final G, he found himself in a complete white room, with no wind, no cold, no shadows. Just the echo of that G note. Standing in the middle, the Guardian looked at him, and slowly opened its wings. He felt a sense of completeness, took his heavy coat out, made a few steps. An anteroom. Beyond the diaphragm of nothingness, this was the beginning. The vibrations of the final G and its harmonics vanished in the rarified air.

The 15th variation was over, in the anteroom.