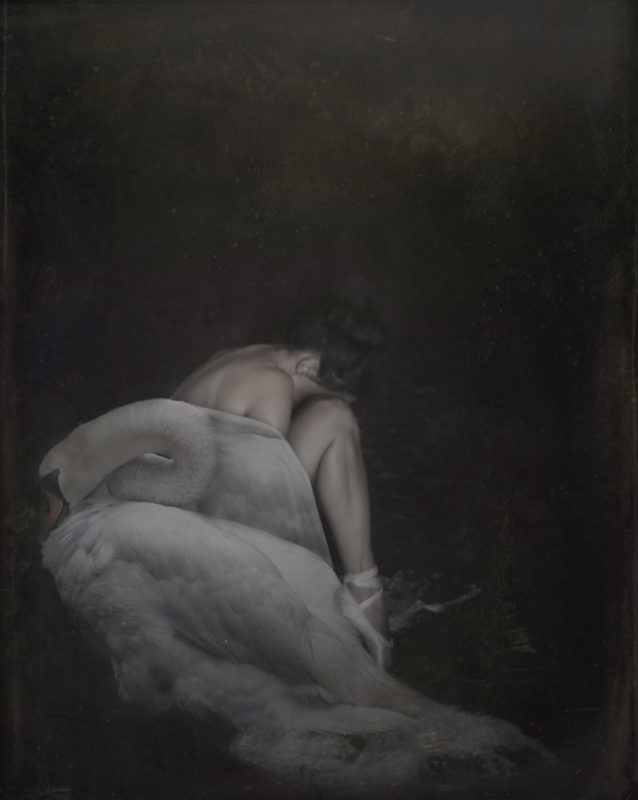 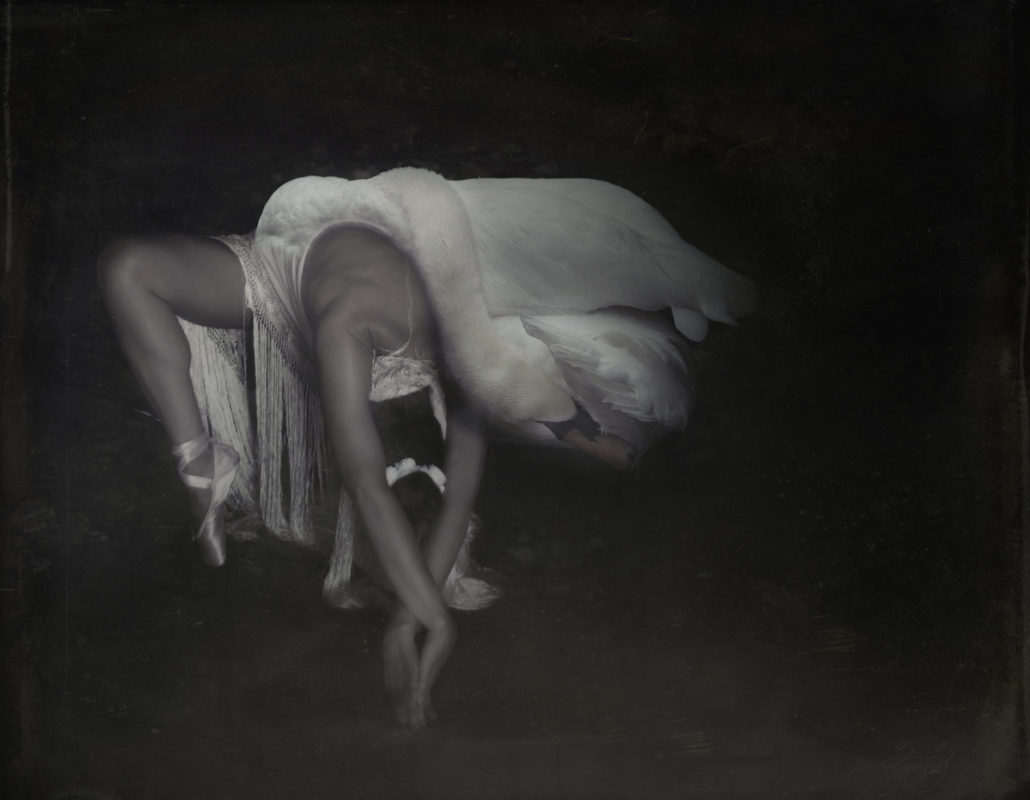 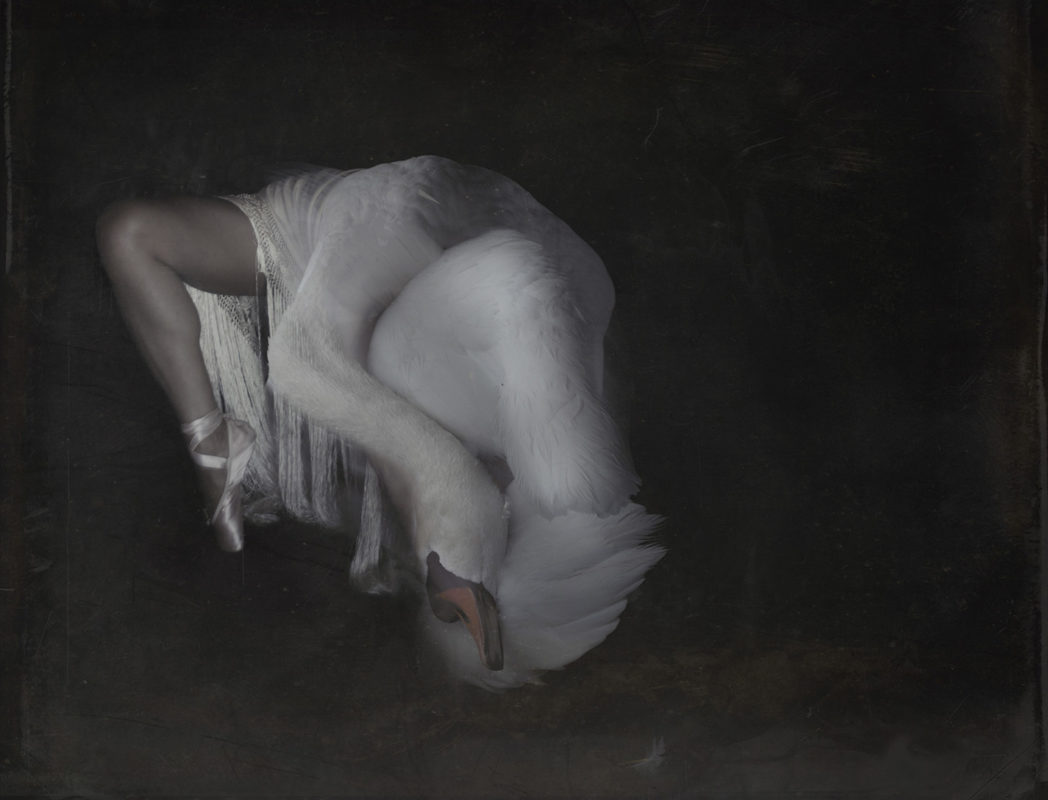 The Guardian started to silently communicate. There was no voice but messages were going directly in his brain. The Door, the entrance to what he has been seeking for his entire life.

All around the surronding were morphing and the Guardian itself was transforming into other entities. Was this internal voice actually from the Guardian or from entities nearby. A swan. Was this the Guardian? Was there any distinct difference between these entities or were they one single thing, a morphing entity.

A methamorphosis. In this timeless corner a metamorphosis becomes an undefined process. Morphing into a swan, or the opposite. He was silently watching. A process maybe apparently undefined but rigorous and disciplined. Although never repetitive. Like dance. Disciplined.

Music.
The only sense of time was coming from this music around. Disciplined. Like dance. All in front of him.
A dance.