“I took my heart out and gave it to Justice. She weighted it against an ostrich feather and then another, and judged me….” 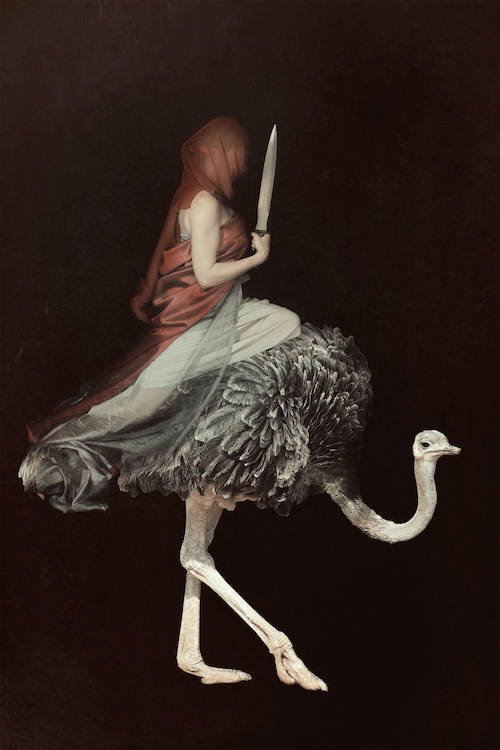 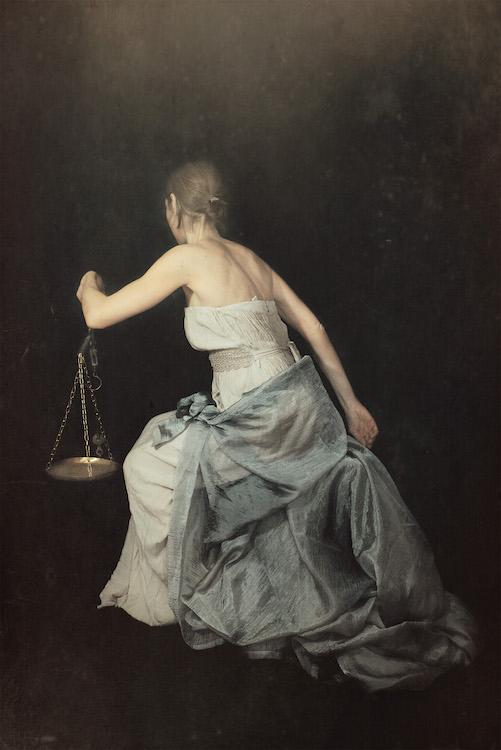 Walking. A large entrance right in front of him. After a long journey; the horses still sweating near a carriage house.

On a “Canone all’Ottava”, a rhythm composed by eight voices, chasing each other, dancing and talking together. A serene but steady walk towards this giant entrance, a beautiful building, sought after so much time.

The weight of his responsibilities, the Count finally looking for judgment, ready to put himself, his reputation, his entire life on a plate, to have his rights respected, to have his life weighted, to define what will be left to history. This was the day of meeting with IUSTITIA, the maintenance or administration of what is “just”. Impartial adjustment of conflicting claims. One of the basis of societies, one of the drivers of human being’s history. For so long, the Count has been seeking this judgement, for so long the Count has been letting his choices in the hands of IUSTITIA, driven by principles.

He was walking in the penumbra of the entrance, his shoes dusty, his dress impeccable, going up on large stairs, slowly turning around. The music, still a chase amongst eight voices, now echoing in this dark hall. Eight voices. Eight, as in the Octave, the interval between two notes with the same name, where one has double the frequency of the other. Octaves express the physics of waves, organize the structure of harmony, gave us the freedom to live. Balance, right, harmony.

This were the thoughts of the Count walking on a stair, after an entire life of administrating the “right”. Now towards the end, he was feeling the weight and importance of the “balance”.

What is written and what hour heart feels. What we learn and what we experience. Balance between what we established and what “is” right.

The Count was now at the entrance of a magnificent hall, and IUSTITIA was finally in front of him.

“I took my heart out and gave it to Justice. She weighted it against an ostrich feather and then another, and judged me….”.