“If anything”, he thought in the end of a never-ending canon at the unison, “if anything, I have seen an Angel” 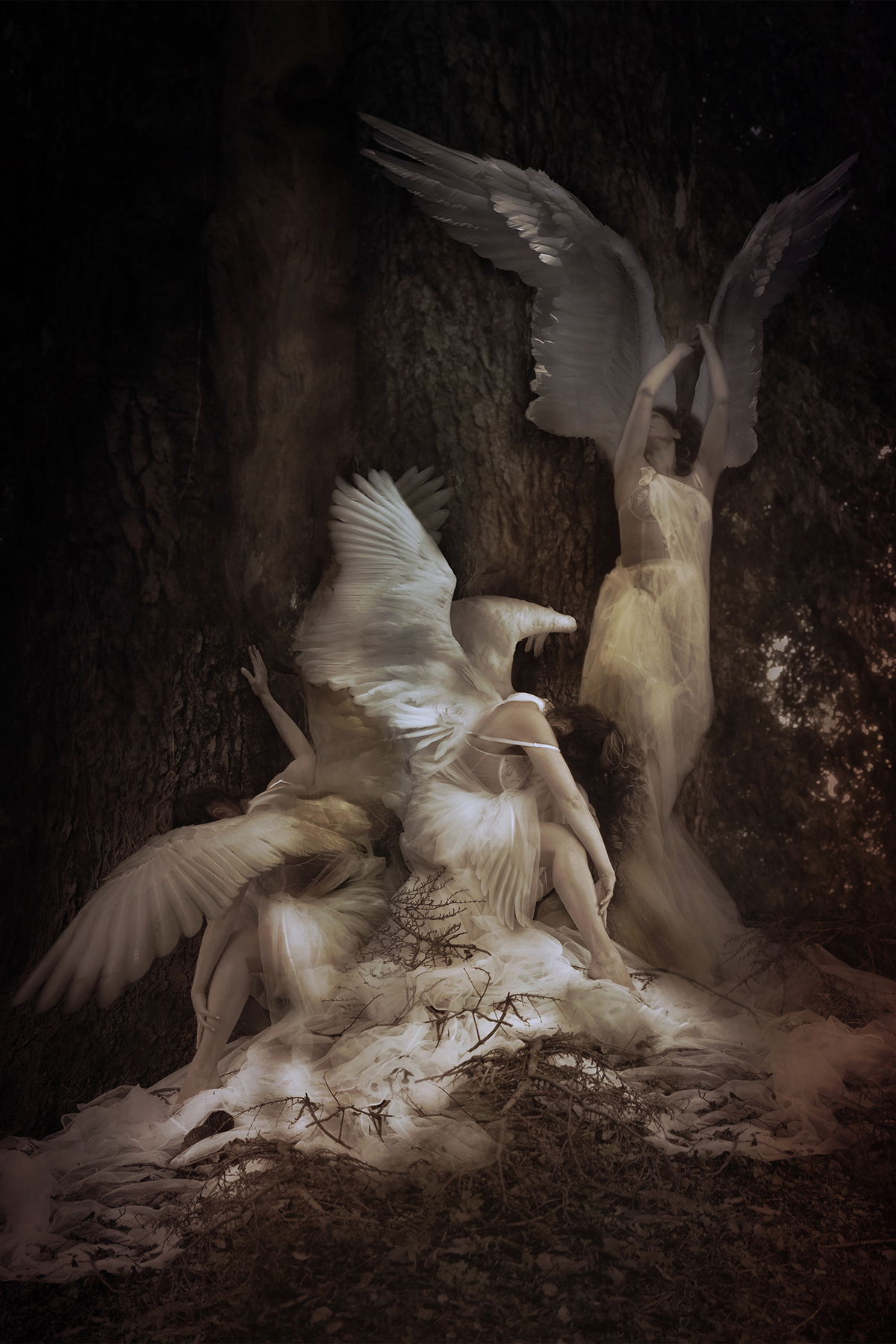 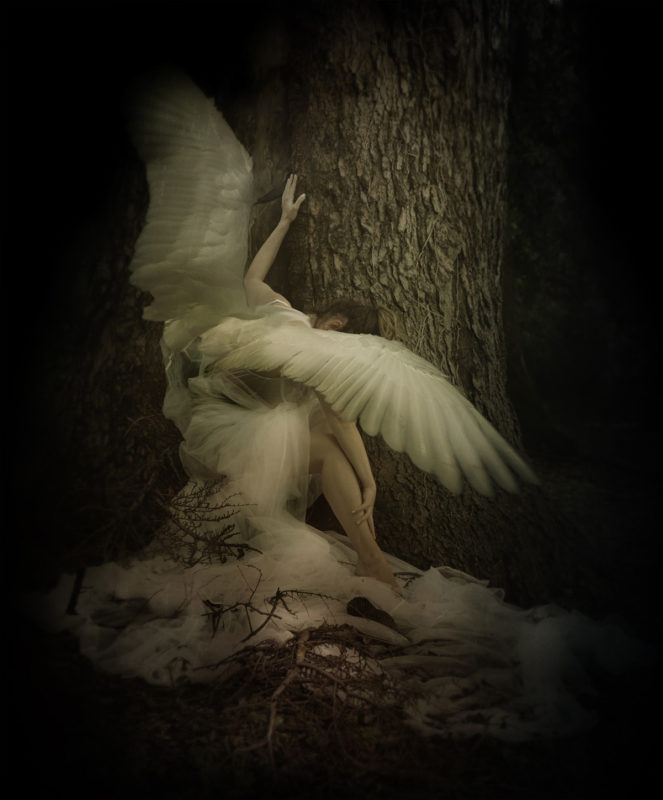 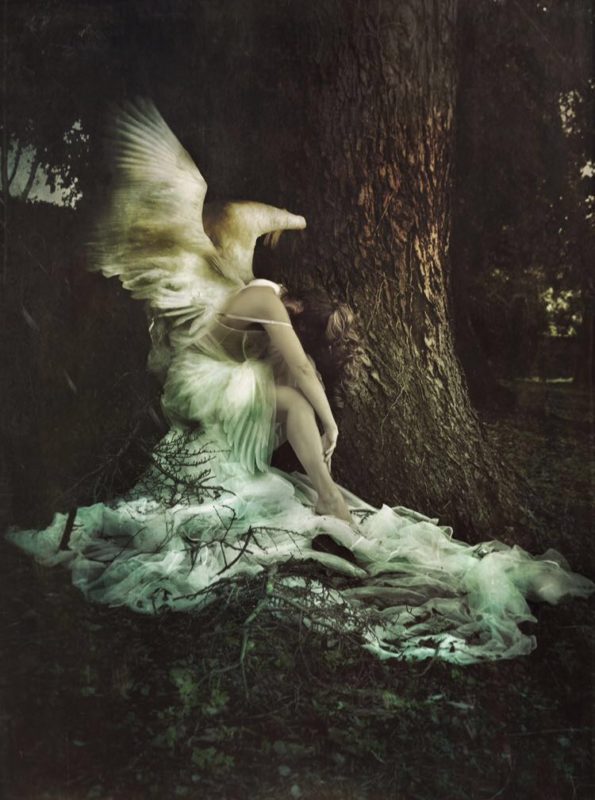 A few steps ahead, slowly. Now. Now that the metamorphosis was almost over. Now…. that it was almost an awakening.

It seemed like having crossed a wall, or having done an overwhelming test, or having walked for days and abruptly falling asleep. Or he was just in a dream. So much that he couldn’t understand if he was now himself the Guardian instead of the Creature in front of him.

But he was deeper in his dreams and the surroundings very peaceful. The music was all around. A canon at the unison, embracing himself like a whisper. Notes running together, identical. To reinsure. Peace and exhaustion.

The Guardian was there, with its wings, recovering at the basis of a giant tree. He felt the Door would have been right behind. Or that tree was actually the Door. He felt this was a place of peace, a place for healing, a place to complete a turn around and get ready. How long it lasted is undefinable. In this timeless corner, healing was a scope, not a process.

“If anything”, he thought in the end of a never-ending canon at the unison, “if anything, I have seen an Angel”. On the last sol,  in complete silence, he abandoned this place and disappeared in the land of nothingness.